What is eHP and why does it matter? 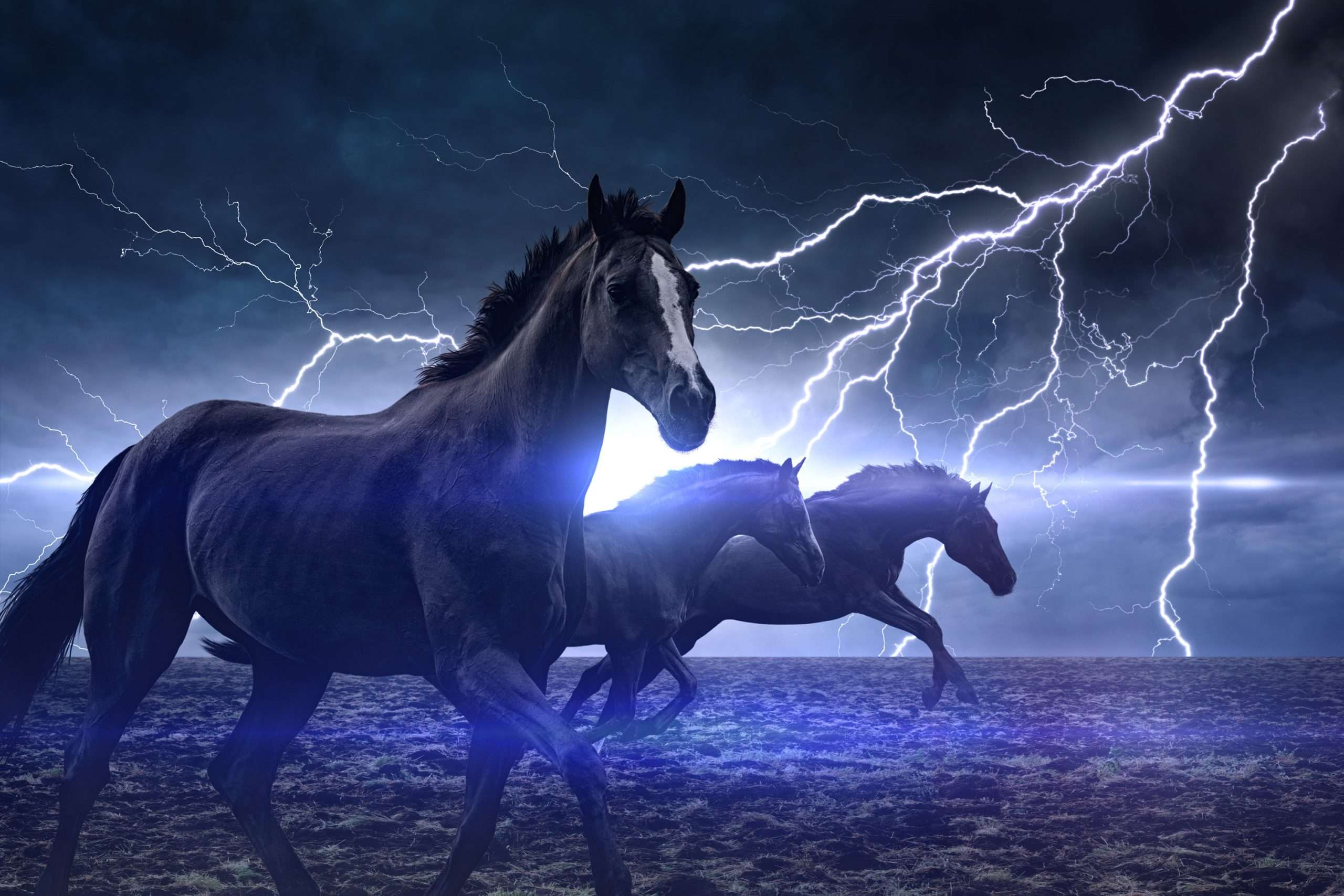 When using an ICE motor as a baseline for choosing an electric motor equivalent, it’s common to mistakenly oversize the electric motor — but a calculated figure we call eHP is here to help.

Why eHP?
eHP™, or Equivalent electric Horsepower, is a calculation we created to help customers avoid the common mistake of ordering too much electric motor for their EV project or build. Now we love big power as much as anyone, but simply comparing the output numbers of an ICE motor and an electric motor can result in spending more money on an electric motor that far exceeds your needs.

How are electric motors different?
Electric motors produce a completely different power curve than internal combustion engines. Because almost all of their torque is immediately available at 0 RPM, they provide more push, or thrust, at equal horsepower ratings and gearing, and they have much more power throughout the RPM range. For performance enthusiasts, this is great news.

What is HP?
Horsepower is the ability of an engine or motor to do work. Work is defined as force applied over a distance for a unit of time. Horsepower for an engine or motor is also defined as torque times RPM (divided by a conversion constant of 5252.) An internal combustion engine will likely only produce the advertised, or maximum, HP at a specific RPM. The same holds true for its torque characteristics.

What does it mean?
An electric motor will produce nearly 100% of its maximum torque at 0 RPM, and its torque curve will be relatively flat over most of its full RPM range. So the usable power, or horsepower, will be available across almost all of the electric motor’s RPM range. Because electric motors provide at times up to 75% more power than internal combustion engines at the same horsepower rating, it’s common to mistakenly oversize your motor when choosing and electric equivalent.

Graph shows the torque curve of an ICE vs an electric motor with essentially the same HP. The space below the curve represents the actual power/performance of each motor. The electric motor not only has a higher peak torque, but maintains a higher torque throughout most of the RPM range.

Order with confidence.
If you need help choosing the right motor for your application, eHP can help put things in perspective. But when it comes right down to it, our team is your best resource dialing in the perfect system for your project. Contact us now to get started.