EV is here, and we’re coming for the King. 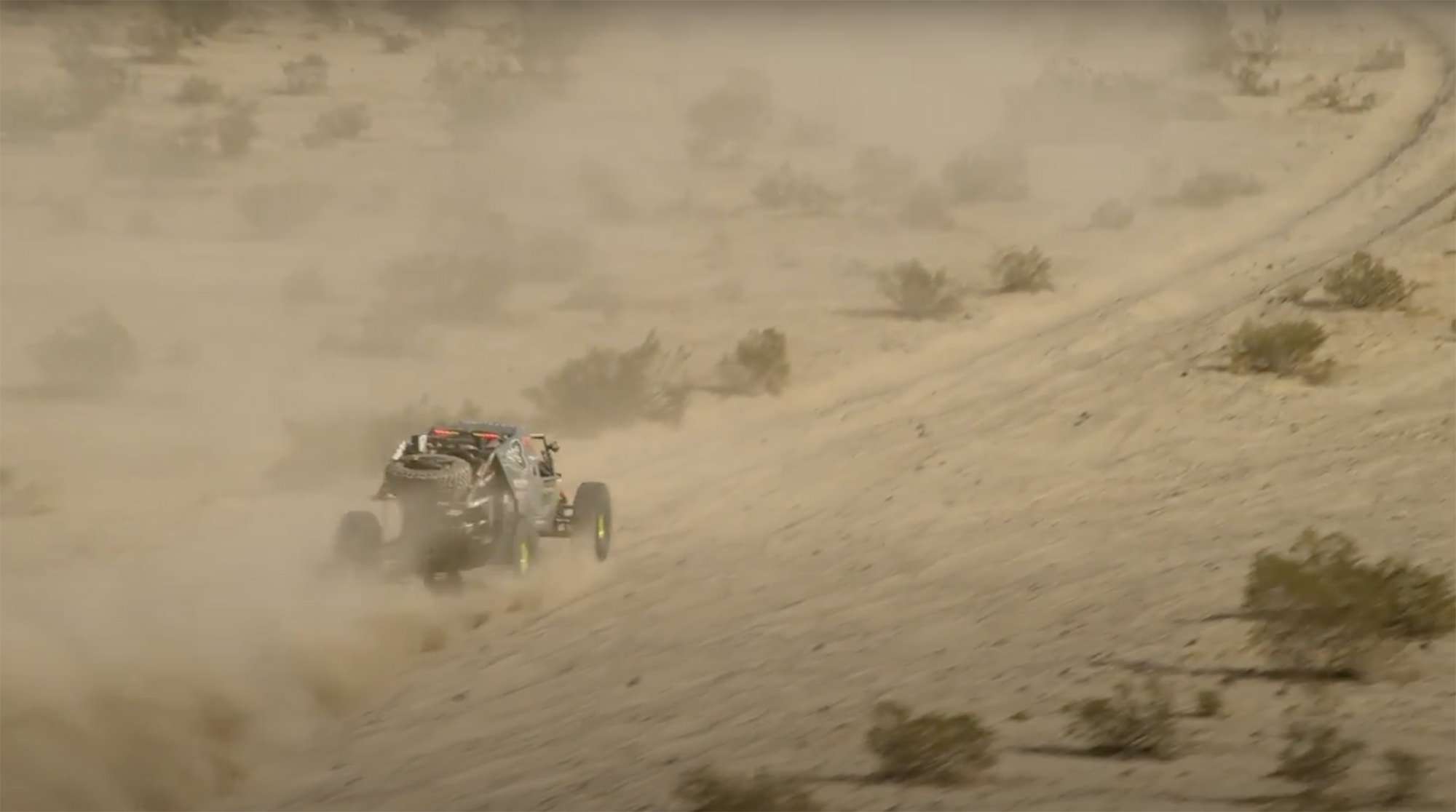 The first ever electric UTV-spec series kicks off at King of the Hammers — powered by Hypercraft.

From January 27 to February 5 we’ll be eating dust and trading paint in Hammertown, a pop-up community in Johnson Valley, CA that appears each year for the famous King of the Hammers race. But we aren’t just spectating — we’re racing. That’s because we’ve teamed up with King of the Hammers to deliver complete electric drive systems to 11 lucky teams who will integrate them into the UTV chassis of their choice to compete in the Hammer’s first ever EV UTV-spec series.

Each team’s electric drive system will have the same 335 hp, 885 lb-ft of torque, and 40 kWh of battery to try and claim the throne as king of the EV UTVs.

So if you can’t be there in person, be sure to follow this historic EV event online via the Hypercraft and King of the Hammers social channels.

Hope to see you in the desert!